Items related to Reign Of Love 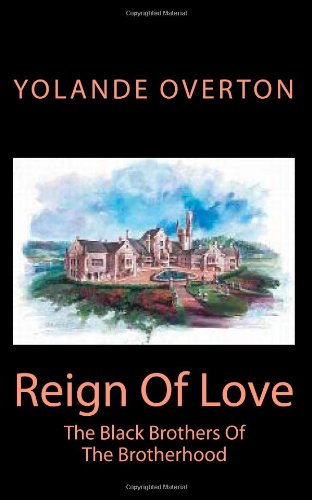 Tier Kouyate, born a prince, in his mortal life. Now, a King and the ruler of the vampire race, due to the fact, that he is the oldest living vampire on Earth. He is also the leader and founder, of a group of fierce, warrior vampires, who battles nightly, with the renegades of the vampire world. The group of men is called "The Black Brothers of the Brotherhood." However, he's haunted by dark horrific images from his past. He finds the one thing that keeps them at bay. His true love mate, she's the light to his darkness. He would do anything to have her. Even lie, by concealing his identity.
A female vampire and warrior in her own right, unbeknown to her, she has fallen in love, with a King and the ruler of the vampire race. She thinks he's only the leader of the BBB Alliance and as such, he would never join with someone, who was so far beneath him, in social status, but she doesn't care. He is her true love mate. She will have him, for as long as, he desires.