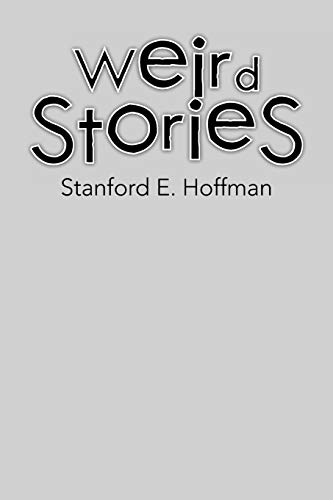 Stanford E. Hoffman was born and raised in Southwest Philadelphia, in a neighborhood where every adult on the block was called either uncle or aunt and wielded the authority of a parent. Growing up in this environment was instrumental in providing insights into the diversity and sameness of that thing psychologist like to call personality. All of the characters in Mr. Hoffman's stories come from this neighborhood. Two weeks prior to his eighteenth birthday, Mr. Hoffman joined the US Army. Most of his three year army career was spent in the Philippines, where he traveled between Manila, Baguio, and Angeles. He was a cryptanalyst for the Army security Agency. After leaving the army, Mr. Hoffman worked for a short spell with the National Security Agency, again as a cryptanalyst. Mr. Hoffman is a graduate of Villanova University. He graduated fi rst in his class majoring in psychology and sociology. He did his graduate work in mathematics and statistics at the National Institutes of Health Graduate Program, in Bethesda, Marylan and the American university, in Washington, DC. Mr. Hoffman has fi ve children and nine grandchildren and now lives and writes in Norcross, Georgia with his wife, Sybil.