Items related to The Helpmate

Oladipo, Stephen B. The Helpmate 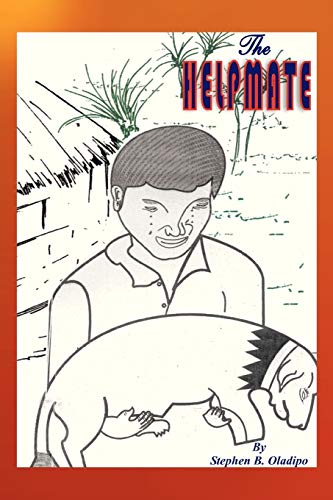