Items related to Sustaining Operational Maneuver in the Twenty-First... 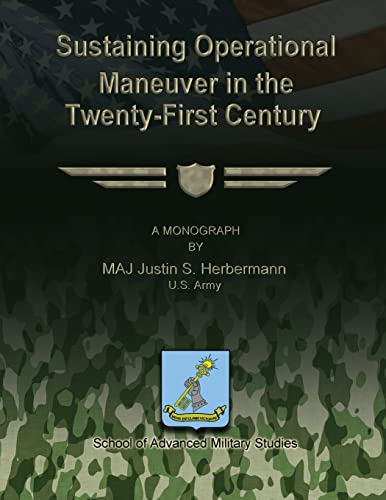