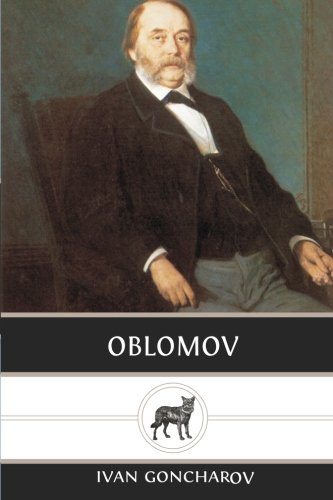 Oblomov is a work by Ivan Goncharov now brought to you in this new edition of the timeless classic.

The sly, subversive side of the nineteenth-century Russian literary character -- the one which represents such a contrast to the titanic exertions of Tolstoy and Dostoevsky -- was most fully realized in Ivan Goncharov's 1859 masterpiece, OBLOMOV. This magnificent farce about a gentleman who spends the better part of his life in bed is a reminder of the extent to which humor, in the hands of a comic genius, can be used to explore the absurdities and injustices of a social order.

A Russian writer whose work in Realism gained great popularity. He commented on, and criticized the nobility and their atitudes. At the same time his work showed considerable marks of his belief in race superiority.