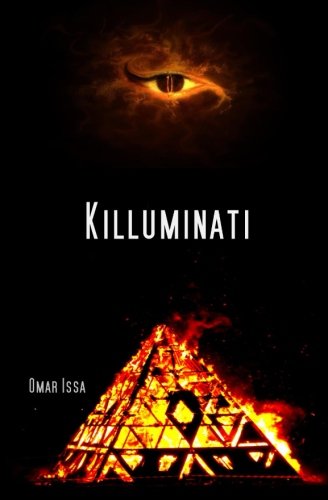 John Ordale, an average teenager in Chico, always felt his family's history had been hidden from him. He knew nothing about his nightmare-plagued father, who had been in a devil-induced coma for over ten years. John was always denied answers when he had begged his uncle for an explanation to his father's mental illness. Not too long after his desperation had reached its peak, John was able to find his father's most prized possession: A device that can open doors to the Illuminati Shrine. He soon finds himself face to face with the Illuminati, a secret society dedicated to putting the Earth's population under their control. He also learns that his father and uncle have been waging a war against the Illuminati their entire lives. In a story of love, betrayal, and faith, John will have to sacrifice everything he believes in and embark on a life-changing journey to put an end to the evil society and save the entire world from a catastrophic New World Order.