Songs of Innocence and Songs of Experience (Large Print) 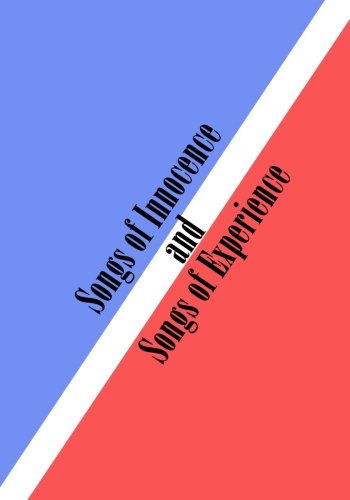 William Blake's two classics describing the innocence of the child as it is slowly corrupted by the unjust world. Contains the full text of the original poems. Almost entirely unrecognized during his own life time, he still has become a important person in poetry. His work was largely influenced by the ideas of the American and French revolution.

Largely unrecognized during his lifetime, William Blake was a visionary English poet, painter, and printmaker. His wide-ranging influence can be seen in genres from theology and literature to popular music and graphic novels.

Both the student and connoisseur of the classics will enjoy this series of inexpensive audiobooks, each of which includes a Dover-Thrift edition of the text. The newcomer to classic poetry and prose, in particular, may experience in their spoken form an awakening to the beauty and power of these literary masters. It's hard to imagine a better introduction to William Blake's poetry than stage actors Brian Murray's and Suzanne Toren's audio rendition of SONGS OF INNOCENCE AND EXPERIENCE. Their alternating readings of Songs of Innocence vibrate with the reverence of Blake's vision of childhood as paradise lost; in Songs of Experience one fully senses Blake's later disillusion. The two books provide counterpoint to each other, an effect enhanced by the use of male and female readers. (c)AudioFile, Portland, Maine

1. Songs of Innocence and Songs of Experience (Large Print)