Items related to You're Ugly 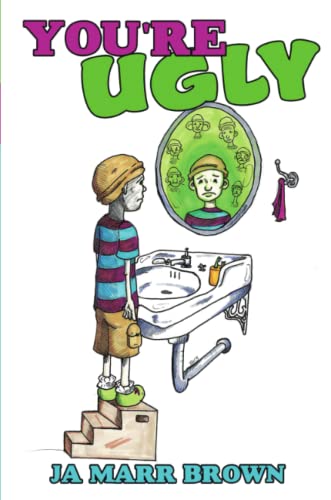 "You're ugly!" Little Jimmy had no idea that those two words could hurt so much. All he wanted to do was play football with the other kids in the neighborhood. Usually, he was the kid who would get picked last or not at all. However, on one fateful day, Jimmy gets picked by one of the teams, and his excitement is quickly turned to sadness when he is teased by the neighborhood bully, Vince. On that day, he realizes that the saying "sticks and stones may break my bones, but words will never hurt me" is simply not true. Because he believes he is ugly, Jimmy makes a decision that will change the course of his life, until one day he looks back and realizes what being called ugly really meant.