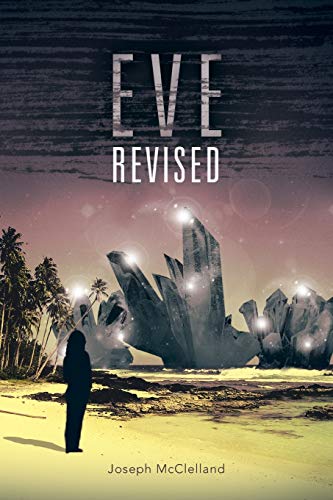 After a search for the reason of its destruction they find traces of a mysterious beam of unknown origins. Tracking the residue of the beam back to its point of release, they discover two separate star systems billions of miles away from our galaxy that had been at war and had settled their differences by a deterrent in the shape of a giant ship. A ship that now threatens their earth. One of the young scientists must participate in a process which will change him forever to infiltrate the ship. The story shows how this young man, a homophobic, chauvinistic bigot, copes with the irony of being placed in a situation where he cannot control his destiny or his fate. I hope you enjoy.

Hello, my name is Joseph McClelland and I am a writer, born and raised in North Carolina. Here I was influenced by old traditional southern values and the unrivaled beauty of this part of the country. A part of the country that is not strongly inclined towards science and advance technology. But I have always been fascinated by it. At sixteen I began reading everything I could get my hands on that had a science fiction theme to it. I read magazines like early heavy metal, Marvels Epic series and novels like I, robot and the foundation trilogy, also Journey to the center of the earth. That is when I became hook on reading, and once that began my imagination took me to places I had never conceived. One of those places is a planet I describe in detail that is an important segment in this story. It is a world I use to fantasize about in the passive moments when I was younger. It is also the skeleton in which I built the body of this story around. To fill in the body I used one of today's hottest topics to make it interesting. The story itself is called Eve Revised. It is a different approach on the concept of the biblical Eve that most people know. A more modern day Science Fiction about two young scientists who discover a destroyed moon at the edge of our galaxy.