Items related to The Tar 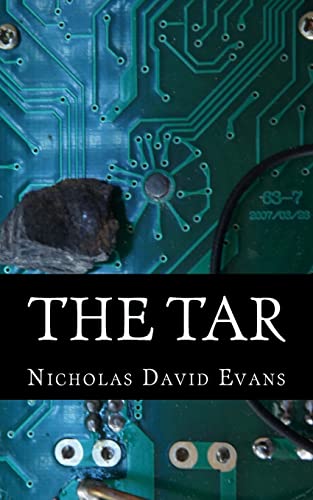 3022 is not a good year to fall foul of the law. Zack an ex-navy Special Forces operative has done exactly that. The Starship Rutherford is taking him towards a life of slavery in exile, it contains two women who will play a large role in his future; they have already played a large part in his past. Show more Show less

I was born in Rotherham, Yorkshire but moved to Dorking, Surrey at an early age. Completed a formal apprentiship in Engineering, then moved to New Jersey, USA where I lived for several years. Later I returned to the UK and lived in Devon. Currently, I reside in Fuerteventura with my wife Sonya and lots of dogs (she works for a dog rescue charity). I have a passion for science and technology, I try to not only 'think outside the box' but 'live' there as well. To me, cynicism is an admirable personality trait. I am and will remain, young of heart and mind, and am an incurable romantic. Life's a garden 'dig it'!