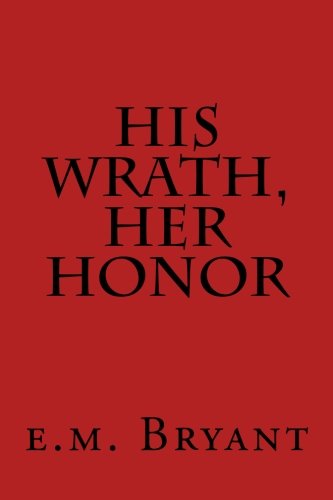 Nick Banes is spiteful, rude, malicious, perverted, and downright hateful...And his fury for the charitable but vulnerable Simone Silver knows no bounds. Early spring thunderstorms turn their tumultuous working relationship into a full-blown battle of wits and wills. Fueled with fire and lust, Nick torments Simone until she begins to unravel. Will he find his humanity and save her from herself, or will he let the flames consume her?

E.M. Bryant is a writer who hails from Southeast Missouri. She has a background in literature, and a passion for Medieval and American Folklore. An interest in the paranormal sparked Bryant to begin writing a trilogy involving all of these elements. Her first book, RAPTURE, was published in March 2013 via Xlibris Corporation, and has received favorable reviews. Bryant’s second full-length book, AWAKE, is scheduled to debut late summer 2013. Raised in the Bible Belt, her stories often reference religious topics, paying special attention to subjects like predestination and sexuality. Controversial, perverse, and witty, Bryant’s writing aims to target, frighten, and seduce the reader.