Items related to Taking it back: A Path to Freedom

Patricia Gillis Taking it back: A Path to Freedom

Taking it back: A Path to Freedom 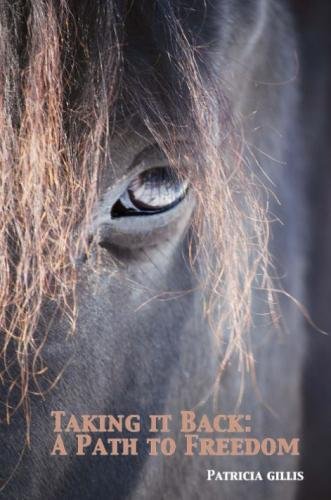 I wrote this book after re-reading Animal Farm on New Years Eve, 2008. I had always loved that book as a child and remember growing very fond of Benjamin and Boxer when I first read it. It was only on a second reading, when in high school, that I appreciated the book for what it really was. Unlike John Reed’s parody of Animal Farm, I wrote this short novel not as satire but as a sequel or follow up to what happened in Orwell’s classic. I was inspired by the Tea Party movement in the United States, and their ardent desire to return the levers of power back to the people. I felt, given the chance, that Benjamin would be smart enough to lead his colleagues to that end as well. Taking it back: A Path to Freedom is the story of what happens when free citizens come to believe that liberty is an idea that can be taken for granted. Dedicated to the American Idea. May the light of freedom always shine.

My interest professionally has always been horses and I currently have 30 of them. Horses are what they are and there is a refreshing honesty in the way they interact with each other and with us. My interest personally has long been politics. Studying some of the great thinkers of the enlightenment is my guilty pleasure. When time permits I also write. Alas, since time doesn't often permit, I mostly just talk to my horses!