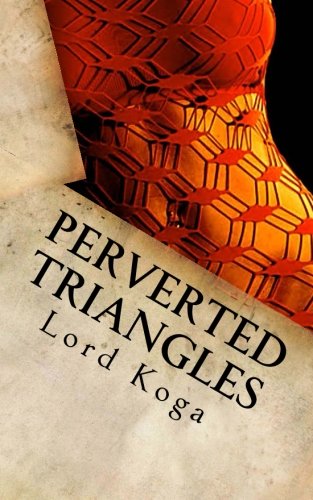 Erotica romantica between a man and a woman is great, however, its even better with the third wheel is added. Nothing wrong with that sexual, pevertedly charged Triangle...