Items related to Audubon and His Journals: Missouri River Journals 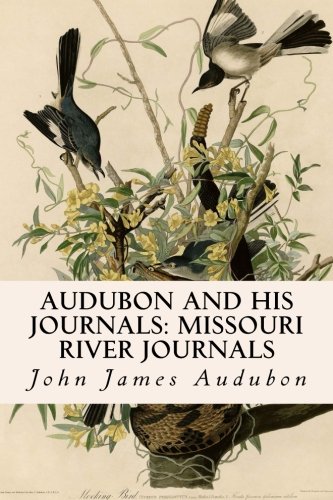 Audubon and His Journals: Missouri River Journals is a fascinating memoir by the great American naturalist and wildlife painter, John James Audubon. THIS journey, which occupied within a few days of eight months,—from March 11, 1843, to November 6 of the same year,—was undertaken in the interest of the "Quadrupeds of North America," in which the three Audubons and Dr. Bachman were then deeply engaged. The journey has been only briefly touched upon in former publications, and the entire record from August 16 until the return home was lost in the back of an old secretary from the time of Audubon's return in November, 1843, until August, 1896, when two of his granddaughters found it.