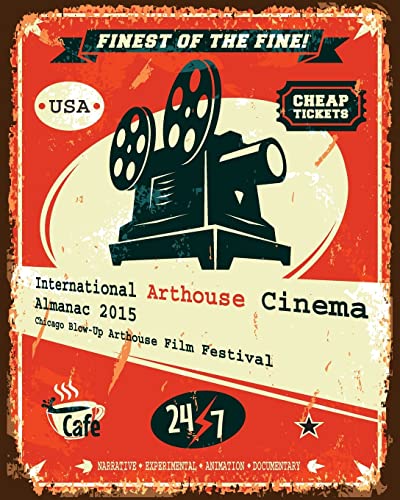 The BLOW-UP ARTHOUSE FILM FESTIVAL links the most creative filmmakers together with very intelligent audiences for its annual festival of narrative and documentary films, shorts, animations, experimental films, and student work. The festival was named after the Antonioni’s iconic film “Blow-Up” (1966).

Shipping: US$ 20.50
From United Kingdom to U.S.A.
Destination, rates & speeds

Shipping: US$ 34.19
From United Kingdom to U.S.A.
Destination, rates & speeds