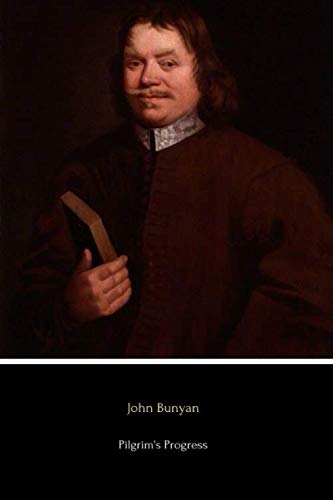 With its vivid characterizations, direct and colorful style, and beauty of language, Pilgrim’s Progress has long been one of the most popular books in the English language.

The story opens with the author claiming to have had a dream in which he sees the figure of Christian weeping and wondering what to do to avoid the destruction of himself, his family and his town. The rest of the narrative follows Christian on his journey from the City of Destruction via the Slough of Despond, the Hill of Difficulty, the Valley of the Shadow of Death and Vanity Fair over the River of the Water of Life and into the Celestial City.

John Bunyan (1628 - 1688) was an English writer and Baptist preacher best remembered as the author of the Christian allegory The Pilgrim's Progress.

Shipping: US$ 13.66
From United Kingdom to U.S.A.
Destination, rates & speeds