Items related to The Burma Effect 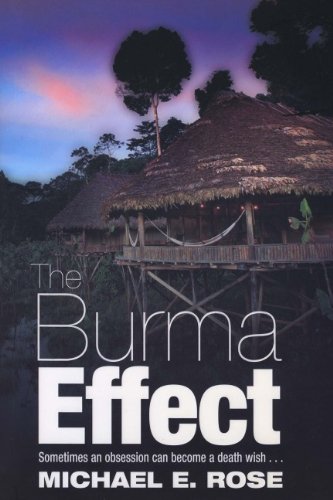 Michael E. Rose is a Canadian journalist and broadcaster whose reporting and travel have taken him to Latin America, Europe, Africa, southeast Asia and Australia. He has worked for major media corporations around the world, including CBC, Maclean's, UPI, Radio French International, the Sydney Morning Herald and Reuters. From 2003-2006 he was Chief of Communications and Publications for Interpol, based at the agency's headquarters in Lyon, France.

Book Description Paperback. Condition: New. Published by McArthur & Company in 2006. Very light shelf wear to cover, otherwise NEW. Quality Books. Because We Care - Shipped from Canada. Usually ships within 1-2 business days. If you buy this book from us, we will donate a book to a local school. We donate 10,000+ books to local schools every year. Seller Inventory # R13179C