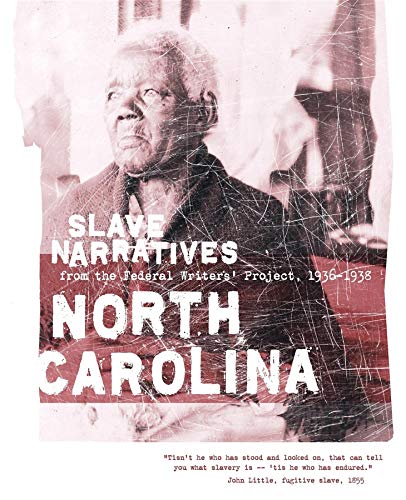 The view that slavery could best be described by those who had themselves experienced it personally has found expression in several thousand commentaries, autobiographies, narratives, and interviews with those who "endured." Although most of these accounts appeared before the Civil War, more than one-third are the result of the ambitious efforts of the Federal Writers' Project of the Works Progress Administration (WPA) to interview surviving ex-slaves during the 1930s. The result of these efforts was the Slave Narrative Collection, a group of autobiographical accounts of former slaves that today stands as one of the most enduring and noteworthy achievements of the WPA. Compiled in seventeen states during the years 1936-38, the collection consists of more than two thousand interviews with former slaves, most of them first-person accounts of slave life and the respondents' own reactions to bondage. The interviews afforded aged ex-slaves an unparalleled opportunity to give their personal accounts of life under the "peculiar institution," to describe in their own words what it felt like to be a slave in the United States.
―Norman R. Yetman, American Memory, Library of Congress

This paperback edition of selected North Carolina narratives is reprinted in facsimile from the typewritten pages of the interviewers, just as they were originally typed.