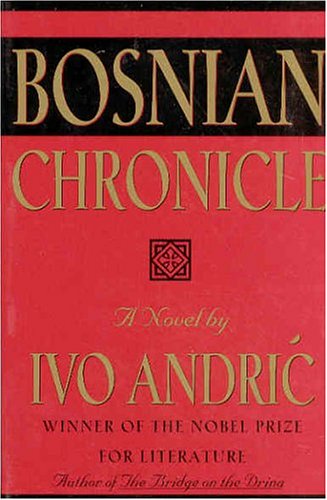 After the defeat of Napoleon, a French consul in Bosnia is threatened with political persecution

Ivan "Ivo" Andric (1892-1975) is the author of The Bridge on the Drina and other works. He won the Nobel Prize in Literature in 1961. Celia Hawkesworth has won the Heldt Prize for Translation and has been shortlisted for the Weidenfeld Prize for Literary Translation. Michael Schmidt is editorial managing director of Carcanet Press.