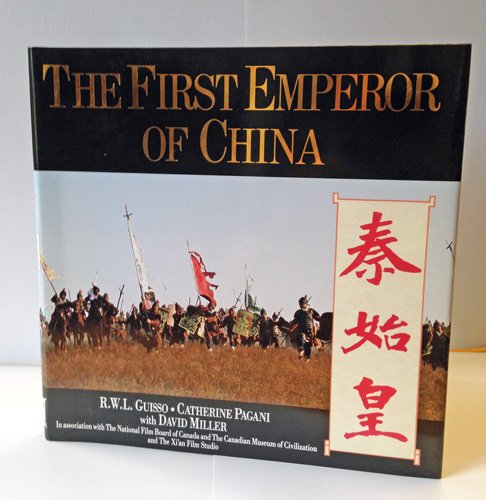 More than 2000 years after the death of the first emperor, Qin Shihuang, the Chinese have released thousands of documents and artefacts from his reign, which recreate in detail the palaces, the clothes, the weapons and the armour of the period. Qin's achievements were superhuman. He unified China; set 30,000 people to the task of building the Great Wall of China, burying countless of thousands on the way; and created the Chinese language. This is a biography of one of the world's great military and political leaders, who, until now, has remained an enigma.