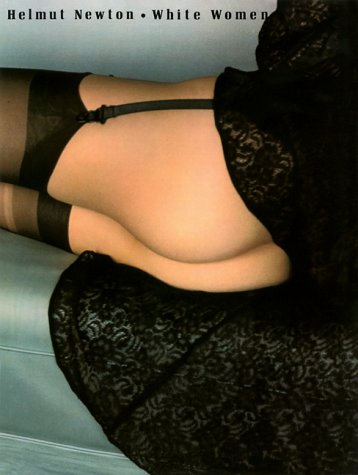 Reprinted after twenty years, a first work by the controversial photographer for French Vogue encompasses a wealth of themes that celebrate the delicacy and natural beauty of the nude female body.