Items related to A History of Ice Hockey (Highbridge Distribution) 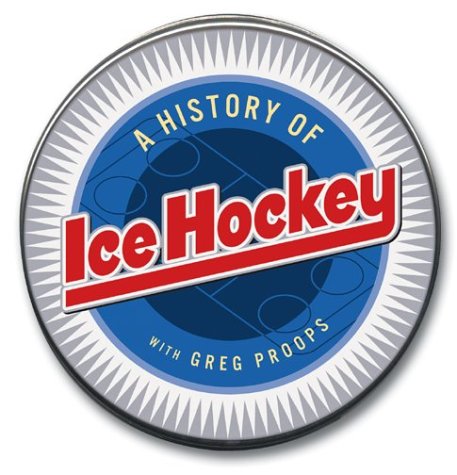 Greg Proops examines the fast, furious and fascinating sport of hockey. He begins in Nova Scotia where the locals teach him about "hurley" and the sport's development through the harsh times of the 1800s to the fast-paced game we know today. Episode two focuses on the 20s through the 50s when the sport's excitement captivated Americans. Episode three covers the 60s and how aggression had stormed the rink and violence became a feature of the game. Episode four looks to the future and explains why hockey is here to stay.

GREG PROOPS is a comedian extraordinaire and a connoisseur of American sports. A self-proclaimed sports fanatic, Greg invites listeners to come along with him as visits the heroes and landmarks of his childhood and traces each sport from early origins to a look at the future of the games.