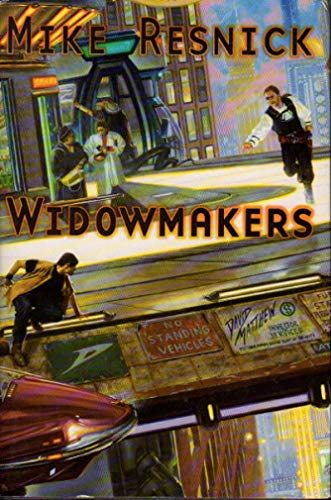 The Widowmaker - He was the consummate killing machine, the most famed and feared bounty hunter in the galaxy--Jefferson Nighthawk, the Widowmaker. Nighthawk has been frozen for over a century, awaiting the cure for a deadly disease. Cloned as a 23-year-old man, he is sent to hunt down and kill a notorious assassin. He is cloned again and then again to complete two more missions...dont miss this sci-fi thriller!