Items related to Unrepentant Sinner: The Autobiography Of Col. Charles... 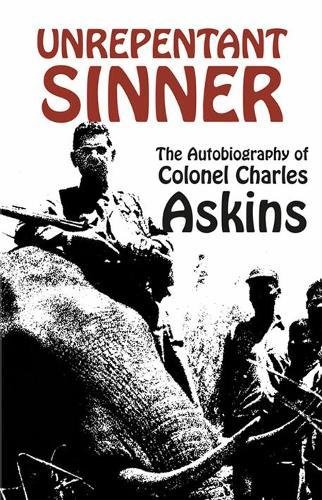 Colonel Askins is an adventurer. Whether it be fighting his way out of an ambush, hunting tiger in Asia or sniping along the Rhine, Askins has done it with gusto. Here he recounts his early days as a forest ranger, his decade of slinging lead on the Mexican border, his astounding success as a competitive pistol shot, his combat participation in World War II, his adventures as a paratrooper in Vietnam and his career as one of the world's leading big-game hunters.