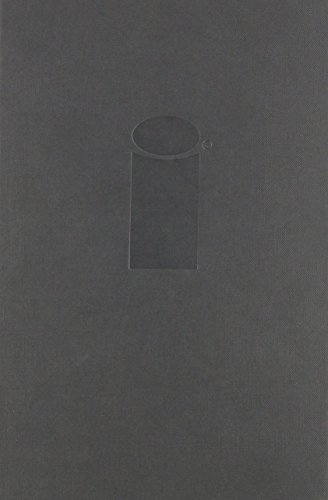 At last! After years of waiting, the much-anticipated IMAGE COMICS HC is here! The four remaining Image founders return to the characters that made them sensations for a celebration of the creation of Image. The never-before-seen origin of Savage Dragon! A turning point in the life of Spawn - featuring TODD McFARLANE's first full-length comics work in nearly 10 years! The final fate of Cyberforce! The future of Shadowhawk! Plus: an introduction by former Image Executive Director and legendary Beanworld creator LARRY MARDER and a quartet of special features by each of the founders covering Image - past, present and future!
A long time coming - this special hardcover is finally finished and ready to ship ON TIME!
Limited Signed and Numbers Edition limited to 1000 copies.