Items related to The Selfish Gene 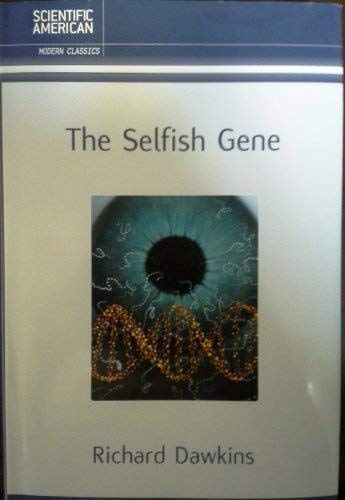 Presenting a new approach to understanding evolution, Dawkins asserts that our genes build and maintain us in order to make more genes, instead of thinking about organisms using genes to reproduce themselves. From front flap: "Dawkins draws on everything from game theory to his concept of memes--units of cultural information transmitted from mind to mind--to make his compelling arguments. The Selfish Gene exposes a world of savage competition, ruthless exploitation, and deceit--a genetic drama of fascinating implications."