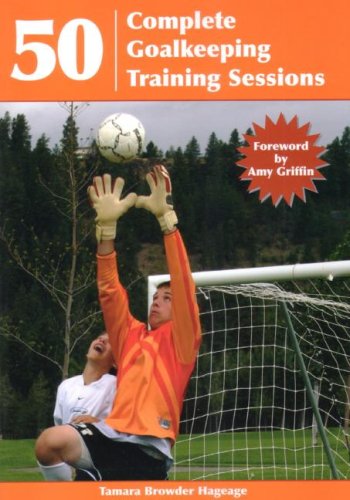 Tamara Browder Hageage is the goalkeeper coach and assistant women's soccer coach at Eastern Washington University. Tamara's college career began in 1990 as a scholarship athlete at Colorado College, where her team made it to the NCAA Division I Final Four. She completed her last three years of collegiate eligibility at the University of Washington, where she received MVP honors in 1991 and still holds several records. After graduating from Washington in 1994, Tamara returned to Toledo to complete a master's degree and began her coaching career by helping to lead St. Ursula High School to the regional finals. She also played on a men's semi-professional team.

In 1995, Tamara played with the Cincinnati Leopards of the USISI. She later played as captain of the Cleveland Eclipse, during which time she worked as the assistant coach for the University of Toledo. Tamara began her professional career in 1998, where she played in Russia, Denmark, and Canada. In 2000, Tamara took over the women's soccer program at Eastern Washington University with her husband, George Hageage. In 2004, she earned her advanced national diploma from the NSCAA.