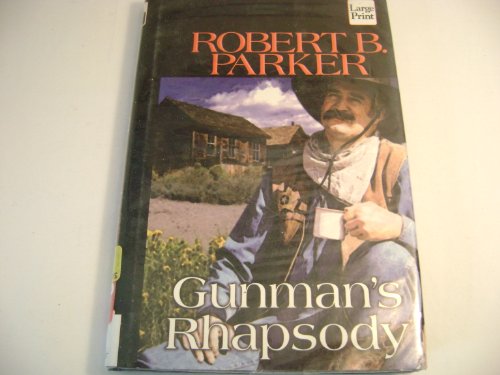 Book by Parker, Robert B.

About the Author:
Parker is the internationally best-selling author of the Spenser mysteries. He lives in Cambridge, Massachusetts.