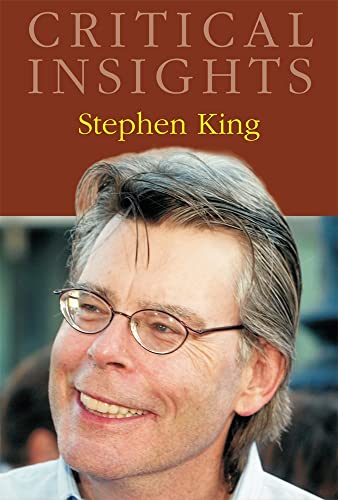 This volume brings together a variety of perspectives on King's contribution to American literature and popular culture. New essays discuss King's attempts to straddle the gap between popular fiction and serious literature and the inspiration of Robert Browning and T.S. Eliot in King's Dark Tower series. Previously published essays explore the tensions between fantasy and reality across King's work, his link to American gothic and romance traditions, and his fortunes among book reviewers, academics, and his peers and readers.