Items related to Another Leap Into Black

Joseph Arthur Another Leap Into Black

Another Leap Into Black 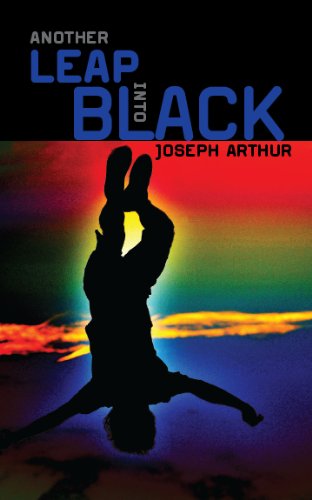 Another Leap Into Black is an orgiastic tale of an aging, everyman living a typical married guy's existence in the suburbs north of San Francisco, while also leading a strange and secretive other life, rampaging through San Francisco seeking pleasure, sensation, EXPERIENCE and ENLIGHTENMENT. In the tradition of Tropic of Cancer and the Dharma Bums, the unnamed hero oscillates between the tie-dye psychedelic scene and the dark goth clubs of the City, all the while exploring his deepest desires and dreams in order to liberate himself.  In the end, does he take that final leap into black...or maybe just a leap back into love.

Joseph Arthur is a native Nor-Cal writer. He has published short stories and poems, as wall as having written many volumes of yet to be published material.

1. Another Leap Into Black