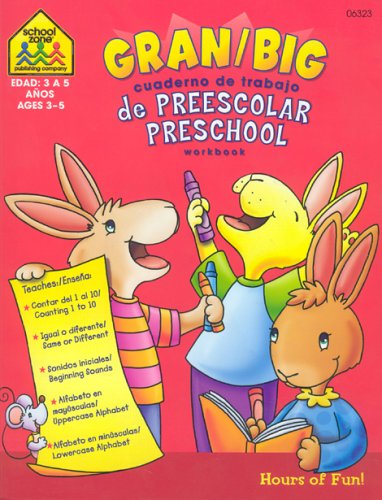 About 1974, schools instituted changes in educational methods that affected the home and schools. Changes included introducing new teaching methods in math and English and eliminating workbooks provided on a shared basis for home use. With these changes, parents experienced difficulty finding educational material for use at home.

Local parents turned to the Learning Centers, requesting workbooks and other at-home teaching aids. In response, the Centers formulated six workbooks and printed 1,000 copies of each. The books sold out in six months. An expanded workbook series was developed and received equally enthusiastic acceptance.

School Zone Publishing Company was incorporated in 1979. A new line of workbooks had been written and illustrated by late 1979. In January 1980, the line was printed and School Zone began operations. Market response was extremely favorable. The product line has expanded yearly and currently includes almost two hundred educational products.