Items related to Debauched Hospodar: The Eleven Thousand Virgins, The 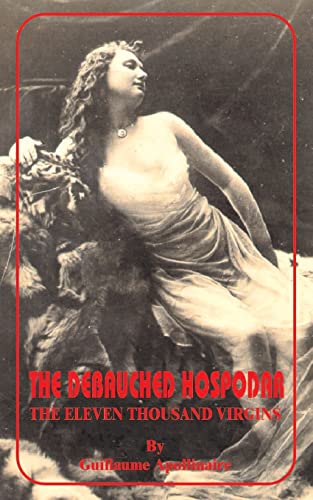 Hospodar is an ancient Rumanian title for the equivalent of a governor or prince. The hero is the wealthy and handsome Prince Vibescu, who migrates from Bucharest to Paris in his pursuit of beautiful women - and finds them in full measure, in fact more than he had bargained for.