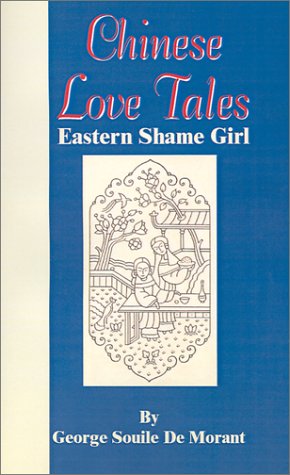 Georges Soulié de Morant (1878-1955) was a scholar-diplomat engaged in the French diplomatic service in China between 1901 and 1917, where he gained entrance to the highest circles of the Chinese society. Although his life’s work was acupuncture, his literary output was voluminous and covered every aspect of Chinese culture. He was a man of great talent, and became the only European recognized as a Chinese doctor by the Chinese themselves.