Items related to Waves of Grace 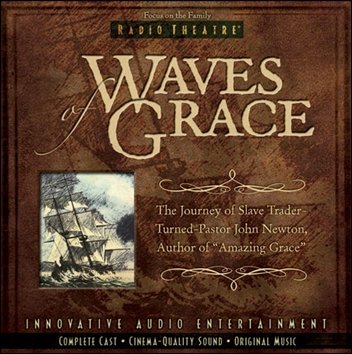 Join in the dramatic epic of a rebel turned slave trader - a blasphemer with a soul so seemingly hopeless ... until God got a hold of it. In this Focus on the Family Radio Theatre production, Waves of Grace, you'll be inspired in the events that turned a man's hardened heart into one of godliness - so much so that he became a pastor and mentor to the man who abolished slavery in England. This man, John Newton, would later become best known for his classic hymn, "Amazing Grace." Total running time: 123 minutes Recommended for Ages 12 and up.