Items related to With Wolfe in Canada

Henty, G. A. With Wolfe in Canada

With Wolfe in Canada 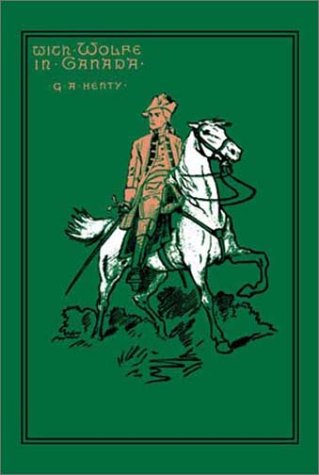 Mr. Henty here gives an account of the struggle between Britain and France for supremacy in the North American continent. The fall of Quebec decided that the Anglo-Saxon race should predominate in the New World; and that English and American commerce, the English language, and English literature, should spread right round the globe.

Dubbed the "Prince of Storytellers" and "The Boy's Own Historian," George Alfred Henty is considered a Victorian literary phenomenon.

1. With Wolfe in Canada