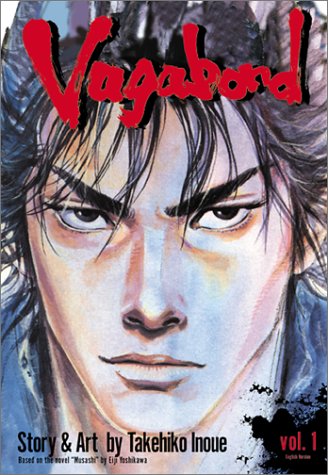 Takehiko Inoue was born in Kagoshima prefecture in 1967. His first major success -- the hugely popular 31-volume long basketball manga SLAM DUNK -- sold over 100 million copies worldwide and catapulted him into the top ranks of Japanese manga artists. Besides manga, Inoue also worked on character design for the Playstation basketball game ONE ON ONE.