Items related to The Contingency of Power

The Contingency of Power 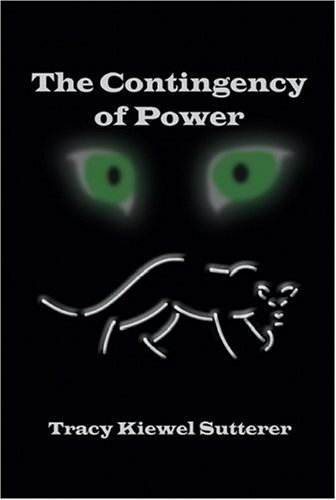 Kincade Lewis is a DEA Agent and martial arts expert whose professional life is dangerous and intriguing while his personal life is lifeless and mundane. After being sent on a forced vacation by his mentor and boss, Kincade has a chance meeting with a feisty, red-haired bookstore owner named Meghan Mahafy. He teaches her to meditate, and they develop a psychic bond that becomes unbreakable. As their romance blooms, Kincade discovers that she has a secret locked deep inside of her subconsciousness, and only her dreams hold the key to its discovery. To make matters even more complicated, her secret past proves to be interconnected with his, and they are forced to fight their mutual demons together. They can only hope that their combined powers will be enough to defeat the man that led to the destruction of both their families.