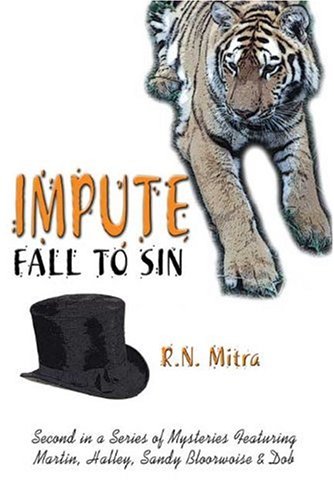 Dr. Martin, a Forensic Psychiatrist for the City of New York, comes across a young girl injecting herself in the arm in Central Park. He concludes that she is a dope addict. He wants to help her. Sandy Bloorwoise, an Agatha Christie devotee, devises a plan for what Halley Willard of NYPD says is impossible: to trace a girl with no name or identification in New York City. There is a tie in with the search for a bold Drug Kingpin or is it a Queenpin? Martin’s old love turns up and throw in the cauldron, a beautiful magician and an unexplained disappearance from a house guarded by the police. Sounds like a book from the 30s? Yes, but with modern characterizations and a deep insight into the psyches of the protagonists. Knowledgeable discussion on gourmet food and single malt whiskies abound. Second in the series.