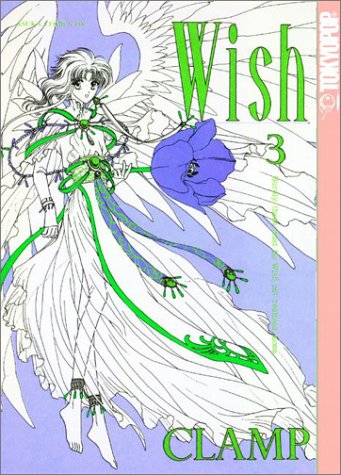 Many lessons are learned after Shuichiro saves an angel stuck in a tree and is granted one wish to repay his generosity.

CLAMP is an all-female team and one of the hottest groups of manga creators in Japan today. Credited with bridging the gap between male and female comic fans, CLAMP has many other series to their credit, including X, CLOVER, and MAGIC KNIGHT RAYEART. Their manga are followed fanatically by readers wherever they`re available.