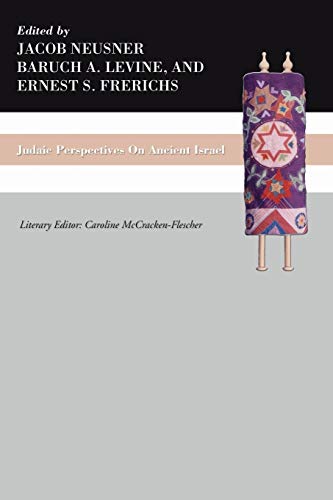 This volume assembles for the first time a representative statement of Judaic learning on the Old Testament as it is studied today by many of the most important Jewish Bible scholars of the age. A host of internationally known scholars - American, European, and Israeli - here present a variety of rich perspectives on the study and interpretation of the Scriptures revered by both Judaism and Christianity. These studies make clear that no single Jewish school of biblical scholarship exists. Rather there is a Jewish approach, involving appreciation for Hebrew as a living language; the reality of Jewish settlement in the Land of Israel; the continuity of Scripture in the life of Israel, the Jewish people, and the state of Israel; and a complete and healthy adaptation of the critical perspectives of contemporary scholarship. This unique and stimulating volume vividly demonstrates the importance and value of critical scholarly discourse on the Hebrew Scripture (Old Testament) by Jewish scholars for both Christian and Jewish communities.