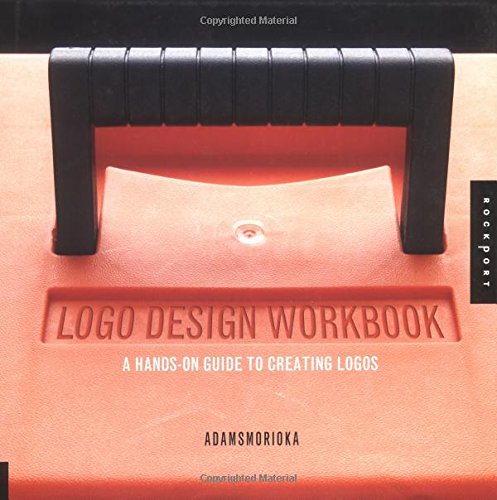 This book will be the first in a series of practical and inspirational workbooks that will cover all the fundamental areas of the graphic design business. Each book will provide the reader with a range of content about the featured subject providing a number of tools to help them make better designs. This series will go beyond our traditional showcase books yet remain succinct and to the point so designers are able to get the information they need quickly and easily. This book/series will offer the reader ideas and inspiration by featuring hundreds of real life logos from around the world that have succeeded for their clients, as well as hardworking content focused on the basics including: - Choosing colors - Choosing the right typeface - Size matters - How to incorporate logos on products and collateral - Common mistakes in logo design - What makes a logo successful Scattered throughout the second portion of the book will be profiles/interviews with prominent logo designers as well as sidebars which examine the evolution of many well known logos as well as some historical logos that have shaped graphic design.

Sean Adams is the Executive Director of the Graphic Design Graduate Program at ArtCenter, founder of Burning Settlers Cabin studio, and on-screen author for lynda.com/Linked In. He is the only two term AIGA national president in AIGA's 100-year history. In 2014, Adams was awarded the AIGA Medal, the highest honor in the profession. Previously, Adams was a founding partner at AdamsMorioka.

Terry Lee Stone is a design management consultant, educator and writer based in Los Angeles. Stone currently consults to various design firms, including BMW Group Designworks USA. In addition to practicing professionally, Terry teaches at California Institute of the Arts (CalArts). Stone has been on the Board of Directors of the American Institute of Graphic Arts (AIGA) in Atlanta, Los Angeles and Miami, where she also served as the chapter's president. She served nationally as the president of the AIGA Chapter President's Council.