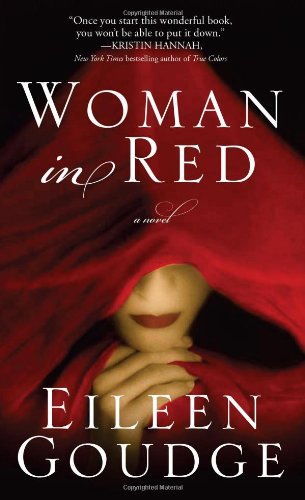 Returning home after spending nine years in prison for the attempted murder of the drunk driver who had killed her son, Alice Kessler joins forces with Colin McGinty to help the son she had left behind when the teenager is wrongly accused of rape.

Eileen Goudge is the New York Times bestselling author whose novels includeDomestic Affairs, One Last Dance, Garden of Lies, and Thorns of Truth. There are more than three million copies of her books in print worldwide. She lives with her husband, entertainment reporter Sandy Kenyon, in New York City.

Book Description Condition: New. Bestselling author Goudge presents a powerful story of love, redemption, and the things one woman will do to overcome the buried secrets of her past. Seller Inventory # 9781593155001