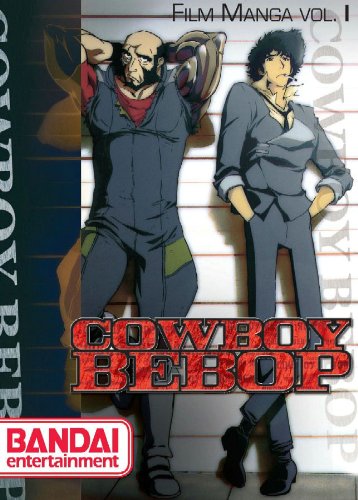 Spike has a past he can''t forget. Together with his partner Jet Black, he travels on board the ship Bebop chasing bounties and making a meager living. Desperate for a decent meal, Spike gets more than he bargained for when he goes after Asimov, a bounty who has his hands on a dangerous intoxicant called Red Eye. Later, Spike and Jet get embroiled in a hilarious pursuit for a missing data dog. They don''t know what a data dog is, but they find out the hard way as they take on the notorious dog-napper Abdul Hakkim! From one of DBD''s newest publishers!