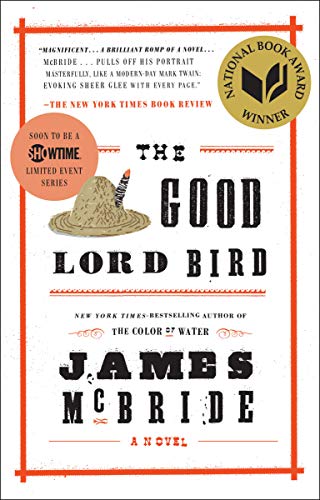 Awarded a National Humanities Medal by President Obama, James McBride is an accomplished musician and author of the National Book Award-winning The Good Lord Bird, the #1 bestselling American classic The Color of Water, and the bestsellers Song Yet Sung and Miracle at St. Anna, which was turned into a film by Spike Lee. He is also the author of Kill 'Em and Leave, a James Brown biography. McBride is a Distinguished Writer in Residence at New York University.