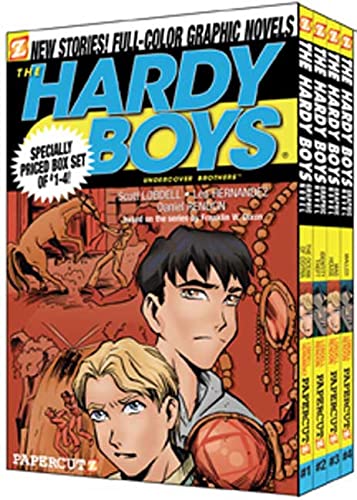 Two time WIZARD-award winning writer Scott Lobdell is most closely associated with his seven year run on Marvel's UNCANNY X-MEN, as well as his co-creation with artist Chris Bachalo on the same company's GENERATION X. He has also worked on series such as WILDCATS, THE DARKNESS, BUFFY THE VAMPIRE SLAYER and KISS! While keeping one foot firmly planted in the comc book industry with such creator owned properties as BALL AND CHAIN and THE STRAY, Scott is currently writing television pilots, direct to DVD movies (for comic book legend Stan Lee) and feature films in Hollywood: his first produced film hits theatres in February, Revolution Studios' MAN OF THE HOUSE starring Tommy Lee Jones.

Daniel Rendon Yes I am a Cat! Just don' tell it to my dog! I was born on February 6. I have always been an avid reader, so I think it's only natural that I found comics fascinating. I just love how comics merge both writing and drawing, how they let you experiment new paths, but most important they give you the opportunity to create your own worlds and share them with others!

Book Description Papercutz, 2006. Paperback. Condition: Good. Connecting readers with great books since 1972. Used books may not include companion materials, some shelf wear, may contain highlighting/notes, may not include cdrom or access codes. Customer service is our top priority!. Seller Inventory # S_271886395

Book Description Papercutz, 2006. Paperback. Condition: GOOD. Has little wear to the cover and pages. Contains some markings such as highlighting and writing. Seller Inventory # 1597070408_abe_gd

Book Description Papercutz, 2006. Paperback. Condition: VERY GOOD. Pages are intact and are not marred by notes or highlighting, but may contain a neat previous owner name. The spine remains undamaged. Seller Inventory # 1597070408_abe_vg