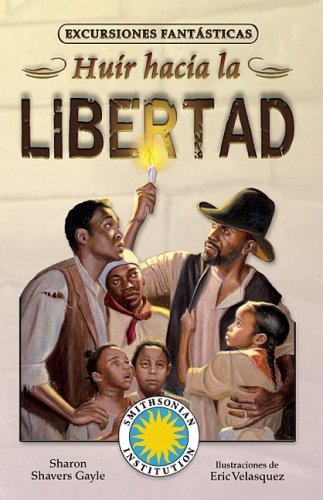 Eric Velasquez was born in Spanish Harlem to Afro-Puerto Rican parents and grew up in Harlem. The many awards he has won include a Pura BelprE and the Coretta-Scott King/John Steptoe Award. He illustrated "Ol' Clip-Clop "by Patricia C. McKissack, which received starred reviews in "Kirkus Reviews" and "Publishers Weekly". He lives in New York with his family.