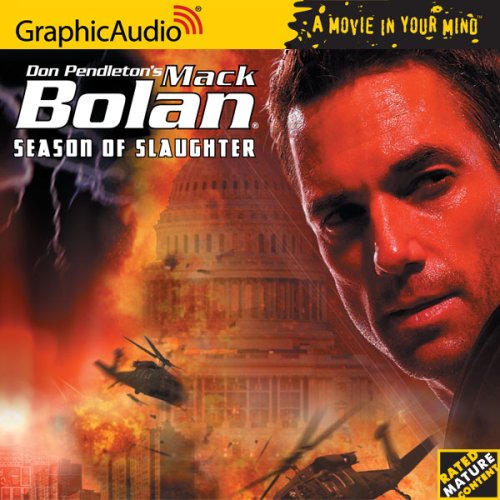 Unabridged. A new American nightmare has been unleashed: nearly a thousand injured and more than 500 dead at Washington's biggest airport in a show of terror that was just a sneak preview of the main event. Mack Bolan leads a strike force that includes the warriors of Stony Man in a race to root out a virulent enemy: a blood-soaked American militia group holding hands with jihad terrorists. And they share a common bond of destruction: the U.S. government. The enemy's got a field force to rival Stony Man--black ops assassins, killers without peer. The technology they've managed to steal is top secret, and gives them a clear shot at any worst-case scenario they choose. United, the Hand of Christ and the Fist of God are ready to accomplish what neither group can do alone: rewrite history.