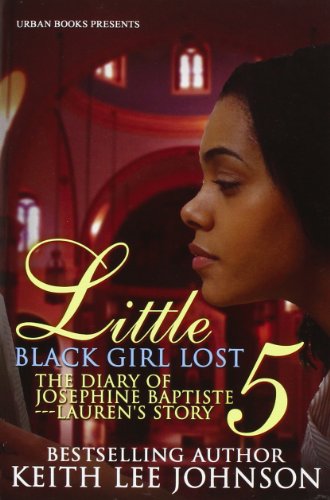 In 1792 New Orleans, Lauren Renee Bouvier, after witnessing the murder of her beloved, as well as many other innocent slaves, is torn between revenge and freedom in her quest to embrace the American dream, in this powerful novel that continues the diary of Josephine Baptiste. Original.

Keith Lee Johnson is the author of more than six novels including the Little Black Girl Lost series as well as The Wise Brothers & Terry Moretti: A Woman in Love. Prior to his writing career, Johnson attended Owens Community College and served in the United States Air Force. He resides in Toledo, Ohio.