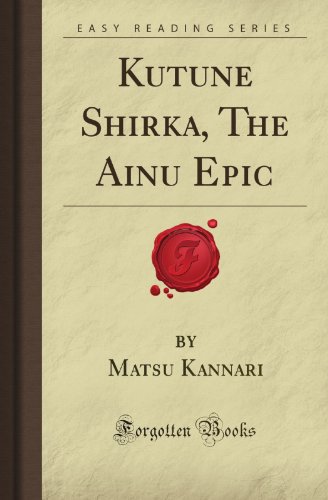 Ainu (also called Ezo in historical texts) are an ethnic group indigenous to Hokkaido, the Kuril Islands, and much of Sakhalin. It has been speculated that parts of northern Honshu and the southernmost third of the Kamchatka peninsula also may have been inhabited by Ainu people in pre-modern times. Their most widely known ethnonym is derived from the word aynu, which means "human" (particularly as opposed to kamuy, i.e., divine beings) in the Hokkaido dialects of the Ainu language; Emishi, Ezo or Yezo are Japanese terms, which are believed to derive from the ancestral form of the modern Sakhalin Ainu word enciw or enju, also meaning "human". The term Utari (meaning "comrade" in Ainu) is now preferred by some members of this minority. There are most likely over 150,000 Ainu today; however the exact figure is not known as many Ainu hide their origin or, in many cases, are not even aware of it, as their parents have kept it from them in order to protect their children from racism. (Quote from wikipedia.org)

Imekanu (1875-1961), also known by her Japanese name of Matsu Kannari (Kannari Matsu), was an Ainu missionary and epic poet.

Imekanu belonged to an Ainu family of Horobetsu in Iburi subprefecture, Hokkaido (Japan). She began to learn her repertoire of Ainu poetry from her mother, Monashinouku, a seasoned teller of Ainu tales who spoke very little Japanese. Converted to Christianity, Imekanu worked for many years for the Episcopal Church as a lay missionary under John Batchelor, well known for his publications on Ainu language and culture. Batchelor introduced Imekanu to Kindaichi Kyosuke, the greatest Japanese scholar in this field, in 1918. After 1926, having retired from missionary work, Imekanu began to write down epics (yukar) known to her from Ainu trad