Items related to The Napoleon of Notting Hill by G. K. Chesterton, Fiction,... 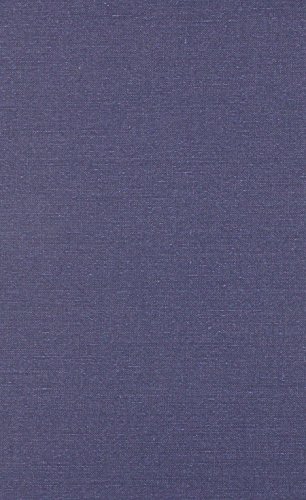 Although the novel is set in the future, it is, in effect, set in an alternative reality of Chesterton's own period, with no advances in technology or changes in the class system or attitudes. The little man, whose name was Auberon Quin, had an appearance compounded of a baby and an owl. His round head, round eyes, seemed to have been designed by nature playfully with a pair of compasses. When he entered a room of strangers, they mistook him for a small boy, and they wanted to take him on their knees, until he spoke -- when they perceived that a boy would have been more intelligent! This is London, England -- yet a London, England, of a distant future when a great cosmopolitan civilization has taken control of the world -- and all is ruled by the King. Strangely, though, each new King of England is chosen from an official rotating list! And who is to be next?

The Napoleon of Notting Hill is G. K. Chesterton's first novel. Published in 1904, it is set at the end of the twentieth century. London is still a city of gas lamps and horse-drawn vehicles, but democratic government has withered away, and a representative ordinary citizen is simply chosen for a list to be king.

1. The Napoleon of Notting Hill (Hardback or Cased Book)

2. The Napoleon of Notting Hill